All is not calm and bright, is it? This time of year is more often chaotic and dark as we scurry around with our never-ending Christmas to-do lists, flitting from one festivity to another. And for many of my close friends, this Advent season brings unimaginable grief. I feel it with you. And so I jumped at the opportunity to join in a “Letters to Grief” event hosted by Kate Motaung coinciding with the launch of her book by the same name. This letter – it’s for you, my friends grieving loss this season. Whether that loss is of a parent or a child or a pregnancy or a job or a clean bill of health or a dream or a marriage – the loss of hope and community too often follows in its wake. Let this be a small reminder that no, you are not alone, and yes, it feels excruciating. Cry, and sorrow, for we are not Home yet. But grieve with hope, for Home is being prepared for all those clinging to the hope of our Redeemer Jesus Christ. 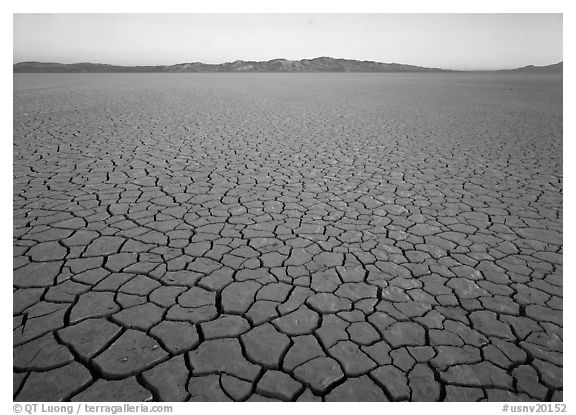 You have claimed many friends in 2014, and I have been touched by you as well. The worst part is that the church has too often refused to own you as she should. She has proclaimed a gospel of health and wealth instead of the message of the Man of Sorrows acquainted with grief who promised suffering for all who take up their cross to follow Him. And in those moments when the people of God feel like they have no refuge, you cackle and seem to win. You whisper lies, saying that there is no hope, and that God is as distant as the well-meaning friends who disappear after an initial rally of support.

I saw you tragically enter stage left on a late night in May when the Rodriguez family lost their 17-year-old son and brother, and the Jones family lost their police-officer-husband and young father to a madman’s random fire on the streets of Norfolk, Virginia.

You descended like a sudden summer thunderstorm on an otherwise ordinary Wednesday afternoon when a desperate mother decided to end her life and that of her 8-year-old daughter, leaving our entire church community gasping for breath as we suffered under your shadow. You came in waves of tears to the surviving father/husband and daughter/sister, and I know they still feel your touch.

You linger in Manayunk, a suburb of Philadelphia, haunting the friends and family of Shane Montgomery, a college student missing since Thanksgiving Eve. They do not quite know whether to succumb fully to you or to try to resist in hope against hope that there could be good news after so long.

You have been the unwelcome Advent guest to a close friend and her family as the sudden heart-attack death of her beloved mother sinks in alongside the Christmas carols and festivities.

Your problem is that you cannot be predicted nor defined. You come as a unique visitor to each of us, rarely on time and often in disguise. You hide yourself in many forms, putting on a mask of anger to make us feel strong instead of weak. Sometimes you sink deeply into the soul, bringing depression and despair that seems impossible to escape. If left unchecked, you can cause me to live entirely on the surface of life in order not to look within and acknowledge your presence there.

Jesus Christ knows you better than any of us. He is “the man of sorrows, well acquainted with grief.” (Isaiah 53:3) He bore the weight of what grieves God on the cross and conquered it fully in His resurrection. He took away the sting of death – sin – saying that you, Grief, no longer have the last word. Hope takes away your bitterness, leaving us a cleansing sorrow in its wake. Hope allows us to acknowledge you without surrendering fully to you. Hope frees us to look you in the eyes as you enter our hearts and communities, and to weep freely with those who sorrow. We the Redeemed can meet you without despair; acknowledge you without empty clichés; join with others who dwell in your shadow without demanding answers or reasons.

So come, dear grief, teach us to sorrow well because of the hope of a risen Savior who will make all things new and eradicate your presence from our broken world entirely when He returns again. You will not own us, though you may visit us more frequently than we would choose. We will not turn away from your presence in our own lives or those of our friends and family. And thus we strip you of your power to isolate, turning your presence into a sign of longing and an invitation to draw nearer to those suffering in your wake.

17 thoughts on “Letter to Grief”