It all begins small, as most things do. Three years ago I was quoted in an article on body image at the Gospel Coalition’s blog. I submitted a few more articles in the next several months, and a couple more were published. One had a particularly large following – a Father’s Day post. I felt humbled and amazed to have been able to connect with so many people. And encouraged to keep on writing.

I attended The Gospel Coalition Women’s conference in June 2014, praying for a connection with a published author and direction for how to go about writing a book. God opened more doors than I could have imagined, through Collin Hansen inviting me at the last minute to a writers’ gathering where I met real-live-published-authors Hannah Anderson and Jen Pollock Michel. I heard a panel of writers talk about their writing – Gloria Furman, Jen Wilkin, Christina Fox, and Melissa Kruger. I took it all in.

And I also “happened” to meet a member of Crossway Publication’s marketing team, who later introduced me to an acquisitions editor at Crossway who walked me through the process of writing a book proposal in fall 2014. January 2015 brought the best news ever: my book proposal was accepted and I had a book contract for a book on the topic of shame and the gospel. I couldn’t believe it! 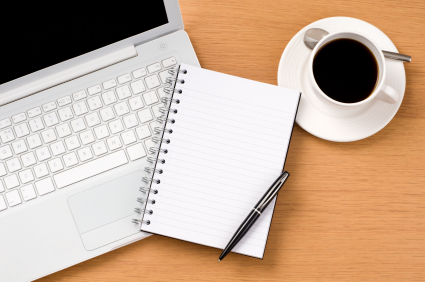 For the next six months, I wrote the book between the demands of life in stolen moments while our daughters were at preschool and early mornings and late evenings. Then began the editing process – which was probably my least favorite. But my editors Dave and Tara certainly softened the process for me and sharpened my writing significantly. I am so grateful for them, and for the entire team at Crossway who have been so kind and helpful and encouraging to this first-time author.

All of these efforts (plus asking for a foreword and endorsements) have coalesced into the advanced reader’s copy that was printed and mailed out in the past month to my fabulous launch team and influencers.

A graphic that describes my emotions throughout this process is this:

Unashamed: Healing Our Brokenness and Finding Freedom from Shame is available for pre-order at Amazon, with a June release date. And it will launch with this summer’s TGCW 2016 conference in Indianapolis. Then another stage of fun begins – having the privilege of connecting with readers and other audiences around the message of this book. I hope you’ll be part of this group!

5 thoughts on “The process of writing a book: my story”